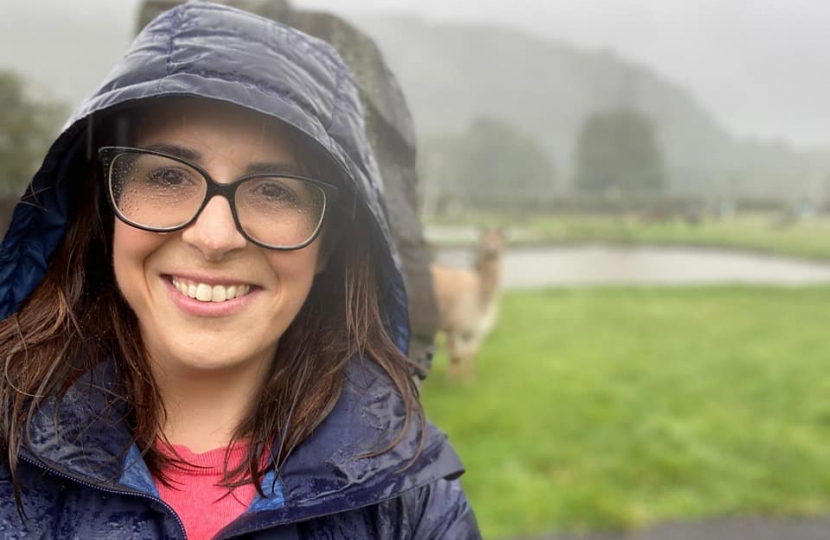 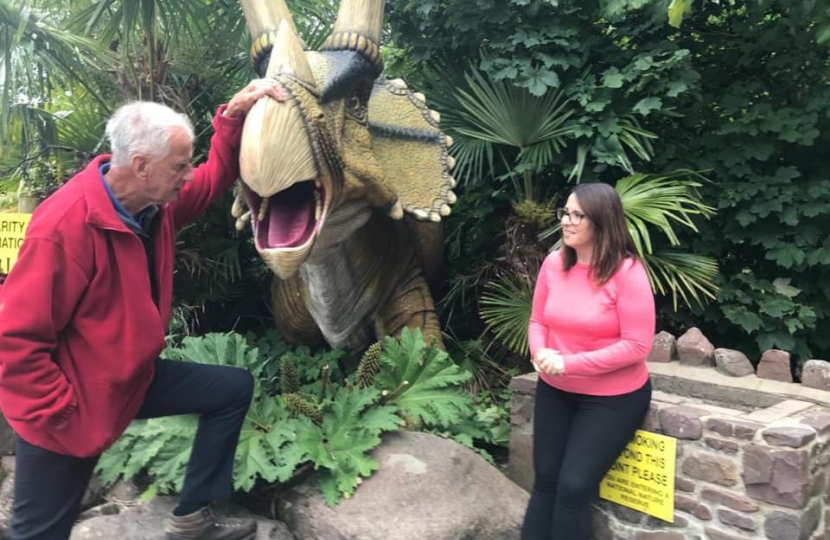 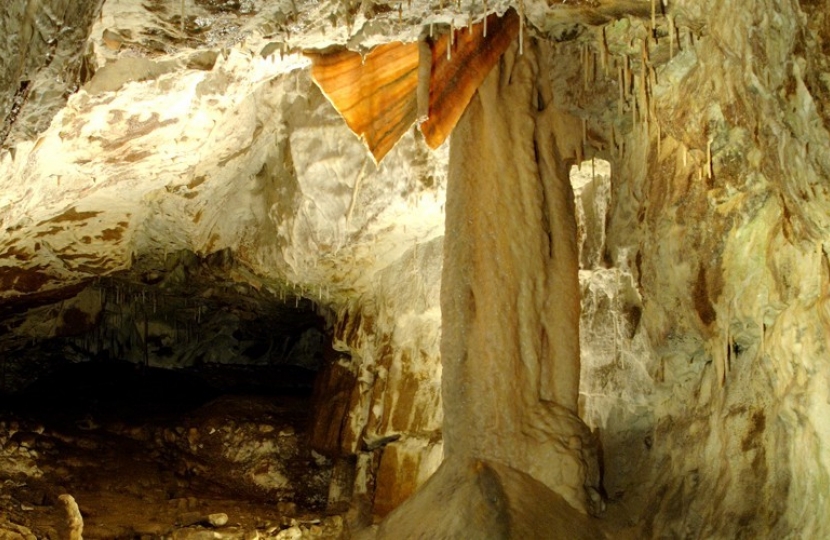 Following a campaign calling for Dan-yr-Ogof, The National Showcaves Centre for Wales to be allowed to reopen, today Fay Jones MP celebrated the Welsh Government's change of heart.

Despite the announcement that indoor attractions should prepare to reopen from Monday 13th July, the Welsh Government had denied Dan-yr-Ogof permission to reopen to visitors - risking further job losses and denying visitors the opportunity to visit this natural wonder.

After nearly a week of campaigning, on 21st July the Health Minister announced that the Welsh Government was reversing the decision and Dan-yr-Ogof would be allowed to reopen from 25th July.

To celebrate the reopening, Fay Jones MP and Suzy Davies MS, Welsh Conservative Member of the Senedd and Chair of the Cross Party Group on Tourism, visited the Dan-yr-Ogof to tour the caves and view the safety precautions put in place ahead of the reopening.

"I am delighted that the Welsh Government listened to our calls and revisited the decision to keep Dan-yr-Ogof closed.

"This is a win for local business. Dan-yr-Ogof are a vital employer in the area and a historic national treasure which we are lucky to have in Brecon and Radnorshire, and in Wales for that matter.

"Despite the showers, both Suzy and I had a wonderful time visiting Dan-yr-Ogof ahead of their reopening tomorrow. The team have worked incredibly hard to reopen safely and I know visitors will enjoy it as much as I did.

"I wish the team at the show caves all the best for the remaining summer and I urge everyone to support this natural wonder and please visit!"