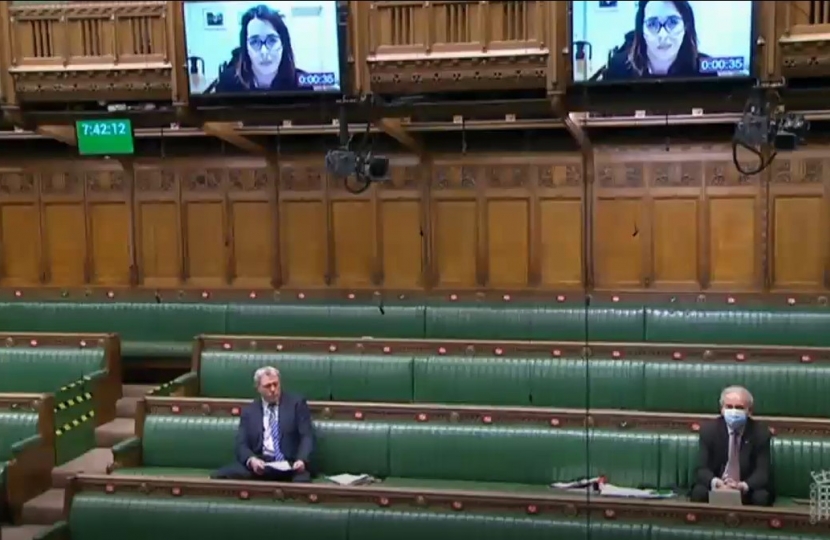 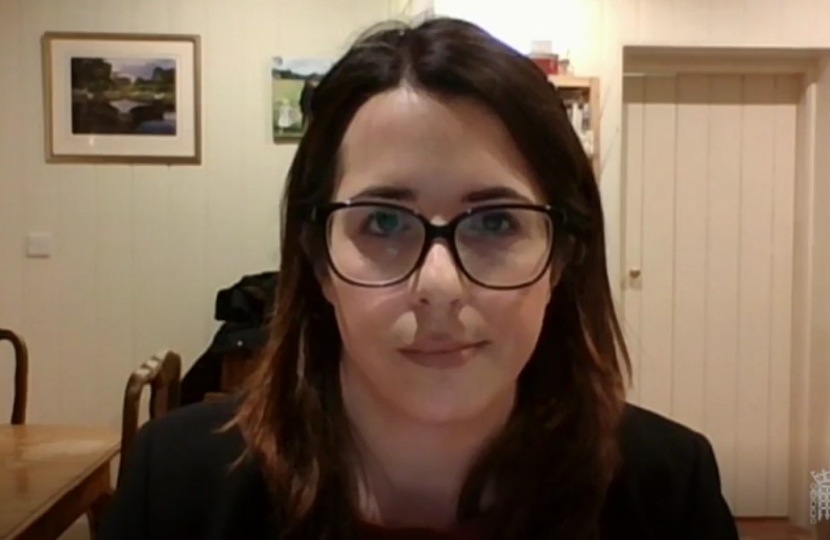 Member of Parliament for Brecon and Radnorshire, Fay Jones MP has called on the Welsh Government to back plans to introduce a Commissioner for the Armed Forces and Veterans in Wales.

Speaking during the Armed Forces Bill, Miss Jones told the Veterans Minister, Johnny Mercer MP that Wales is the only nation in the United Kingdom not to have a dedicated veterans commissioner.  During the debate Miss Jones said: “The Conservative Party is the party of the Armed Forces and The Union.  Without a veterans commissioner in Wales, the voices of former military personnel in Wales are not being heard.  This is an imbalance which the First Minister could easily fix.”

The Welsh Conservatives have been pushing for the introduction of a dedicated commissioner, who would champion the needs of the Armed Forces community, for several years. The Commissioner would work to ensure that devolved powers are fully utilised to support current and former armed forces personnel, answering to the Welsh Parliament.

Miss Jones would like to see the Welsh Government bring in expertise from the Armed Forces community and the Ministry of Defence to ensure a comprehensive approach to veteran’s affairs, focusing on welfare, mental and physical health, education and employment, much of which is devolved.

“The military is not just important to me – it is close to everyone’s hearts in Brecon and Radnorshire. We have a significant number of serving and veteran military personnel living and working in the area.  We must ensure we continue to show our military personnel the utmost respect – particularly after serving careers conclude.

“I am extremely proud of the work that the Veterans Minister Johnny Mercer has done to address some of the unfairness of post military life, and I urge the Welsh Government to follow his example.

“Wales is the only country in the United Kingdom not to have a dedicated role championing veterans.  My colleagues in the Senedd have been calling on the First Minister to create the post and so far, he has failed to do so.  This shows a worrying lack of action which points to an ignorance of the needs of our Armed Forces community in Wales.

“A dedicated commissioner would work to improve the working lives of military personnel, support the wider Armed Forces community and ensure that veterans receive the help and recognition they so richly deserve.

“I urge the Welsh Labour Government to consider this and to follow Scotland and Northern Ireland in creating the post of Armed Forces and Veterans Commissioner.”