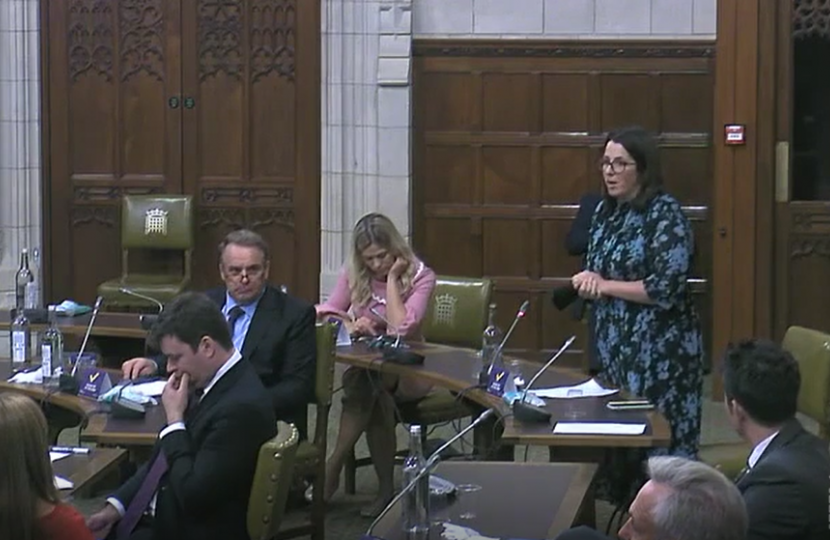 Yesterday, during a Westminster Hall Debate on rural productivity, Fay Jones MP called for the digital divide between urban and rural areas to be closed so we can take full advantage of rural productivity capacity.

Brecon and Radnorshire is a heavily rural constituency, with more livestock markets than supermarkets, no district general hospital, no motorway and limited train and bus services. Despite the lack of infrastructure, Miss Jones said that it was still the lack of digital connectivity which was the most significant factor holding back productivity in her area.

Sennybridge, in Miss Jones' constituency, has only 50% of households with superfast availability, which is well below the 95% average across the United Kingdom. A fact which Miss Jones attributes to the Welsh Labour Government, propped up by the Liberal Democrats, not valuing rural areas. She said "investment in superfast broadband has been concentrated in the urban south Wales valleys, and sadly it does not reach up into my constituency in mid-Wales."

Miss Jones praised the UK Government's commitment to invest £5 billion to help to build gigabit-capable networks throughout the UK by the end of 2025. She encouraged the Government to ensure that that capacity is built without delay and to ensure that small and medium-sized enterprises have access to this funding to ensure there is real competition in the broadband roll-out sector.

"As we head into what could be a very difficult winter due to COVID-19 and we are all encouraged to work from home wherever possible, it is more important than ever to improve digital connectivity in rural areas like Brecon and Radnorshire.

"The Conservative levelling-up agenda depends on ensuring that households across the UK, even in the most rural areas, have access to superfast broadband. This will allow us to close the digital divide and take full advantage of rural productivity capacity."

The past few months have been challenging for all of us, and I know there are some who are unhappy with the handling of the coronavirus pandemic.