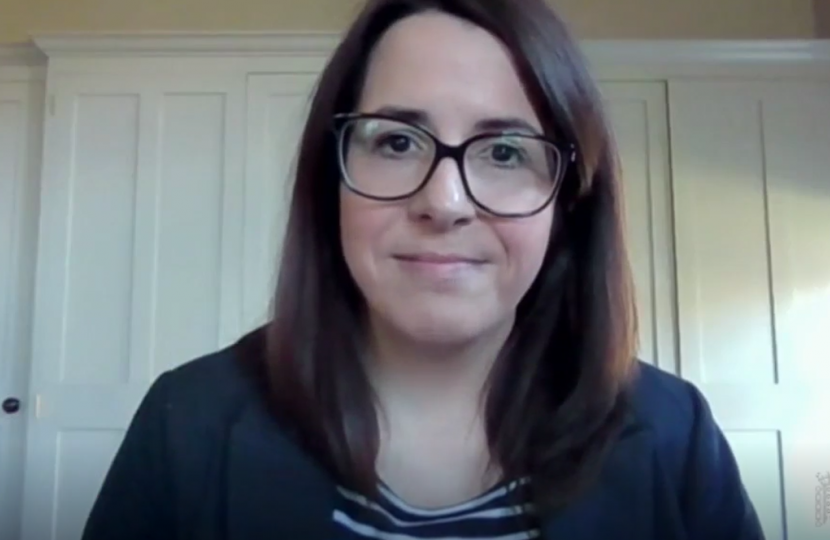 Today in Parliament, Fay Jones MP has lamented the proposed school closures in Brecon and Radnorshire, due to poor funding of Powys County Council by the Welsh Government

Speaking via video link during Ministry of Housing, Communities and Local Government Questions, Miss Jones raised the historic underfunding of Powys County Council and pointed to the resulting proposed closure of four schools in her constituency.

Due to this budgetary pressure, at the beginning of February Powys County Council announced plans to close four primary schools across Powys – proposals which Miss Jones has called to be paused at until after the pandemic. The plans include closing Llanbedr Church in Wales School and Llanfihangel Rhydithon County Primary.  The future of two other schools – Cradoc and Mount Street School in Brecon – are also under discussion.

“No one wants to see local school closures at the best of times, let alone during the middle of a pandemic. School closures impact on children’s learning, cause additional stress for parents, and usually lead to job losses for hard-working teachers and school staff

“I have already called for the proposed school closures to be paused until after the pandemic, but the reality is that the Welsh Government could provide Powys County Council with the funds needed to keep these schools open.

“The Welsh Government have received £5.85 billion in additional funding since the start of the pandemic, it is about time they committed to giving some of the unspent money they are sitting on to local authorities so they can support education and avoid unnecessary council tax rises.”

The full exchange between Miss Jones and the Minister can be watched here.