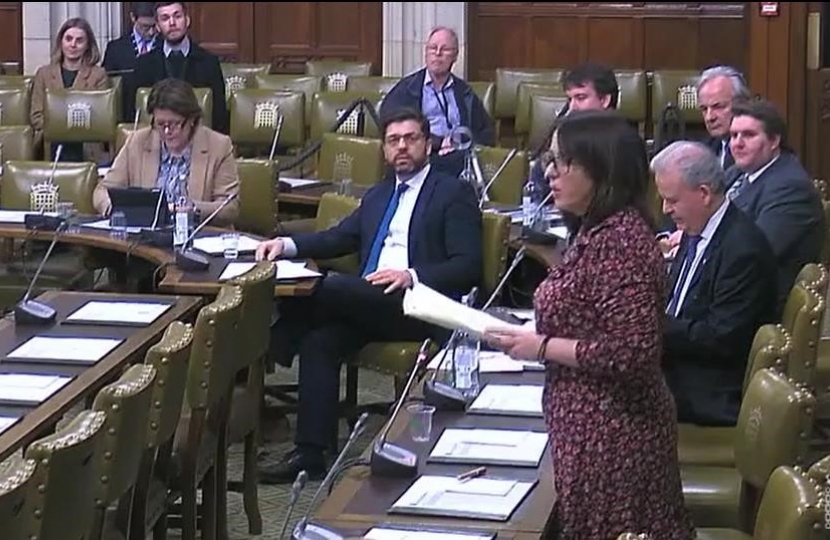 I was honoured to host a Westminster Hall Debate on Wales's contribution to the UK armed forces. From Sennybridge Training Area, which has been used to train soldiers since the outbreak of world war two, to the Infantry Battle School, which every year equips more than 3,500 men and women with the skills and tactical abilities they require to become exceptional soldiers, the armed forces have a huge presence in my constituency and I am delighted to have had this opportunity to thank them.

Brecon is the location of HQ Wales and 160 Brigade. The proposed closure of the barracks in Brecon, which is scheduled for 2027, would be a tragic loss to our community. In addition to its truly historical and social significance, it cannot be overstated how critical the facility is to our national security. During times of regional and national crisis, Brecon barracks is the location of the critical response unit, which co-ordinates the actions of the military. The equipment and expertise housed in Brecon are a source of pride and should be protected. Although I will do all I can to prevent the closure of the barracks, if a compromise cannot be found, I will be working closely with colleagues in both the Ministry of Defence and HQ Wales to ensure the impact on the local economy and local identity is minimal. I look forward to meeting the Minister to discuss this important matter further.

My opening speech and the full Westminster Hall Debate can be accessed here.

Member of Parliament for Brecon and Radnorshire