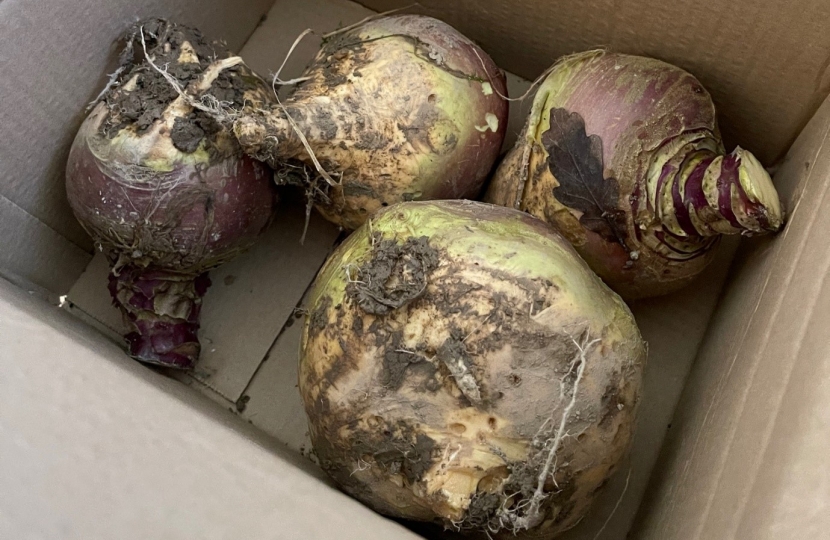 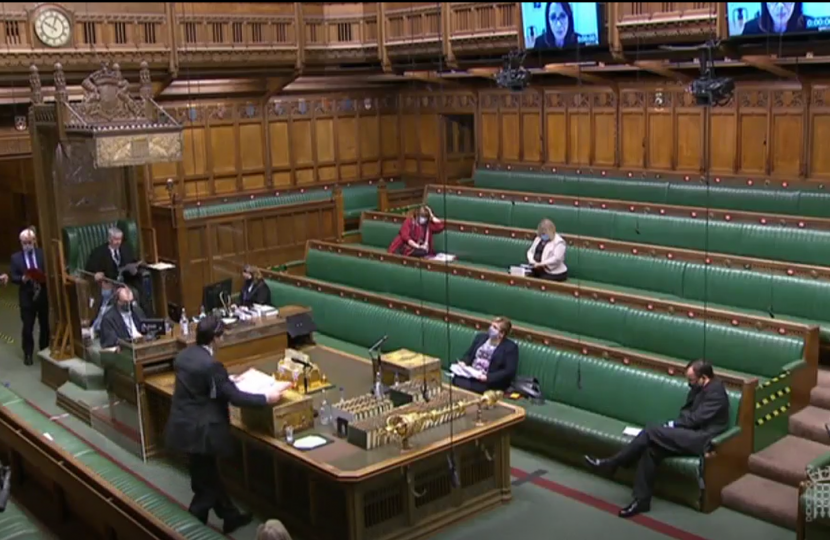 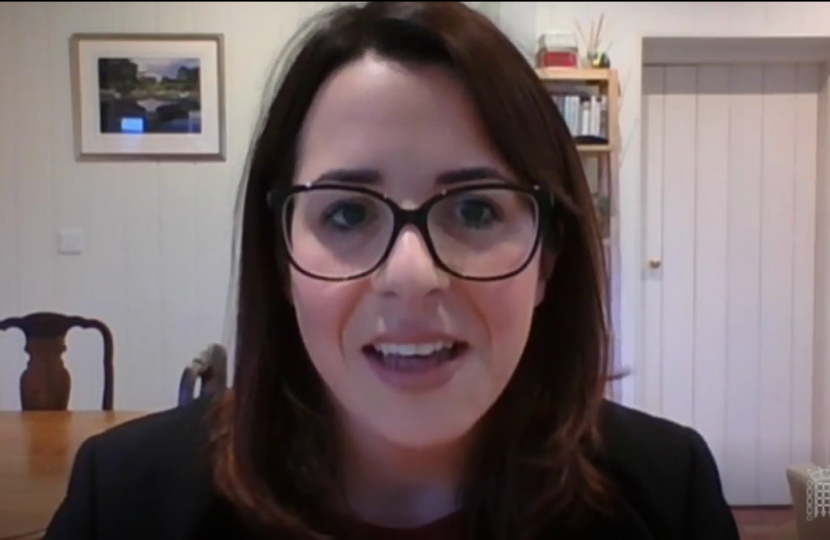 Today in Parliament, Fay Jones MP spoke of the unexpected Christmas present she received from a local Welsh farmer as thanks for the agreement of a United Kingdom / European Union Trade Deal.

Speaking via video link during Department for International Trade Questions, Miss Jones explained how on Christmas morning a local farmer knocked her door and handed her a Christmas present – a box of swedes from his farm, in recognition of the deal reached by the Prime Minister with the European Union.

Having asked how farmers and food producers in Wales can benefit from future free trade agreements, Miss Jones went on to say that while sheep farmers in Brecon and Radnorshire have warmly welcomed the trade deal with the European Union, they were not prepared to stand still.

Miss Jones stressed that opening up new markets through free trade deals is absolutely essential to future proofing the sheep sector and asked the Minister whether he would make sure sheep farmers have every opportunity to sell their lamb across the world.

Minister for International Trade, Ranil Jayawardena MP responded that the Government was committed to securing future free trade deals which will open up markets for farmers in Wales. He pointed to the United Kingdom / Japan Free Trade Agreement which protected Welsh lamb due to the inclusion of geographical indicators in the deal and noted that some farmers have already taken advantage having begun exporting to Japan.

Commenting on her question to the Department for International Trade, Miss Jones said:

“The deal with the European Union has been warmly welcomed by every sheep farmer I’ve spoken to in recent days.  They are delighted to continue to have free unfettered access to their largest market.

“But more widely, the UK Government has done a remarkable job securing free trade agreements with over 60 countries including the European Union, totalling trade worth £867bn.

“I particularly welcome the inclusion of geographical indicators in the free trade agreement with Japan, with Welsh lamb amongst the twelve products from Wales now protected.

“It is incredibly encouraging to hear that the Department for International Trade is prioritising the promotion of Welsh produce across the globe and I look forward to the outcome of ongoing trade negotiations with the United States and Australia.

“It was really kind of my neighbouring farmer to bring me some swedes on Christmas Day.  However, if anyone has any good swede recipes, please let me know.  It’s going to take me a while to get through this lot!”