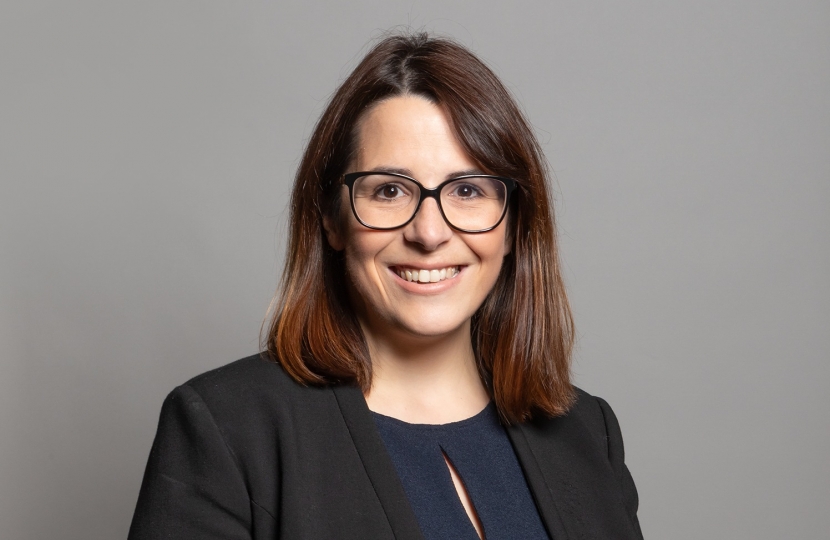 Almost eight months ago, I was elected the Conservative Member of Parliament for Brecon and Radnorshire.  After about three hours sleep, I woke up the next day and thought about how much my life was about to change.  Some changes I expected, even hoped for – some I did not.  As Parliament’s summer recess begins, looking back I don’t think I ever could have envisaged quite how much would change in the eight months that followed.

Every new government expects a honeymoon.  Some last six months, a year or perhaps even longer.  This government’s lasted five weeks.  Immediately after delivering the totemic policy the British people demanded at the General Election, rumours began to swirl of a virus from China.  It started quietly but soon enveloped the entire world like a tsunami.  Every single one of us has been significantly impacted by both COVID-19, and by the lockdown itself.  Many of us have lost someone during the pandemic; many more have lost countless family moments and special events.  There is no area of life that has not been affected.

But quietly, life has been going on in the background.  As well as helping constituents with issues caused by the Coronavirus, I have kept up the pressure on day to day priorities such as keeping Brecon Barracks open and campaigning against a new supermarket opening in Crickhowell.  I am battling with Openreach and BT on behalf of a number of constituents whose broadband is almost non-existent.  I have piled pressure on Vaughan Gething MS to grip the lack of NHS dentistry in Powys.  This is on top of the questions I’ve been asking in the House of Commons about more support for the Royal Welsh Show, scrapping the ‘5 Mile Rule’,  challenging BBC bias, encouraging the tourism sector in Brecon and Radnor to reopen, speaking in support of the Domestic Abuse Bill and calling out the Welsh Government’s appalling response to the Coronavirus.

I have no doubt that the months ahead are going to be tough, but as the Member of Parliament for Brecon and Radnorshire, I will not wallow or shrink away from the fight.  I am determined to ensure that this government’s levelling up agenda is going to deliver for Mid Wales in a way that no government has before.  Imagine what we could achieve if the Conservatives win Brecon and Radnorshire in the 2021 Senedd elections – we could deliver an optimistic, pro-business government in Wales that sees the potential of rural areas like ours.

Now that I can at last get around the constituency again, you will see me highlighting areas of concern.  I’ve already met with residents suffering from the chaos caused by the land slip in Talgarth, met with residents near Hendy Windfarm and seen for myself the nuisance of the speeding motorbikes in Defynnog.  To make up for the time lost, I’ll be out in the constituency every day this summer so please get in touch with me on Fay.Jones.MP@parliament.uk to let me know if you’d like me to call in.

Of all the huge changes in the last eight months, one thing remains constant.  In my Maiden Speech, I said: “When I was elected as the Member of Parliament for Brecon and Radnorshire, I won first prize in the lottery of life.”  That’s as true today as it was then.

I am determined to secure a better future for Brecon and Radnorshire, making it an even better place to live, work and raise a family. These are the things I am focussing on as your Member of Parliament.

I was honoured to be elected as the Member of Parliament for Brecon and Radnorshire in December 2019.  I gave my Maiden Speech in Parliament in January 2020, which you can read here.