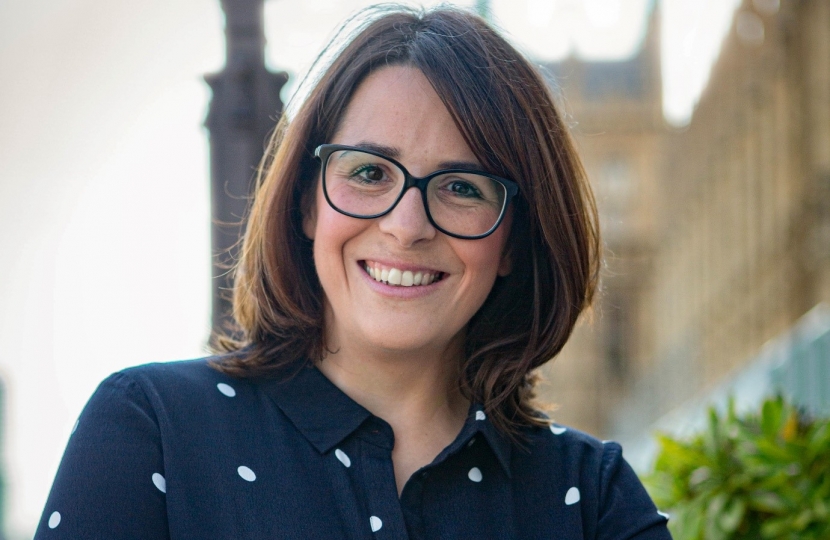 On Wednesday 23rd December, the Prime Minister announced that the United Kingdom had agreed the terms of a Free Trade Agreement (FTA) with the European Union, that will enter force once the transition period ends on 31st December 2020.

Following the result of the 2016 Referendum, the United Kingdom formally left the European Union on 31st January 2020. Immediately after this date and upon entering the transition period, negotiations began on an ambitious free trade deal that would ensure our continued access to the single market, whilst respecting the UK’s place as an independent, sovereign nation.

The conclusion of this agreement means that the possibility of a no deal has been removed and that the trade of goods and services will no longer have to operate under World Trade Organisation terms.

The agreement will brought before the UK Parliament on 30th December 2020 for ratification, with a similar process simultaneously occurring across the European Union.

“I am personally thrilled that this agreement has been reached and I know that the news will be welcomed by farmers across Brecon and Radnorshire, for whom the EU represents their largest export market.

“Despite constant efforts to undermine and frustrate the Brexit process by both national and local politicians, the Prime Minister and the Chief Negotiator, Lord Frost, have shown their unwavering commitment to the democratic will of the British people in securing our successful exit from the European Union.

“As this part of our nation’s history comes to an end, it is my hope that our community can now come together to embrace the vision for a ‘Global Britain’ with shared optimism.”