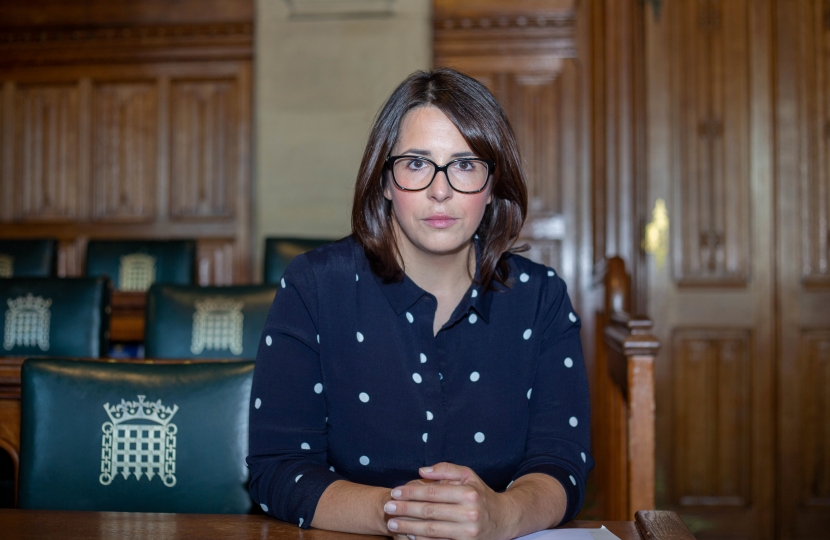 Since a national lockdown in England was announced at the weekend, I have been struggling with the decision as to how to vote this afternoon.

I made no secret of my scepticism of further lockdowns.  I vocally criticised the Welsh Government for “going for the nuclear option too soon” – particularly when cases of the virus in Powys were so low.  I argued that the Welsh Government should match the UK Government and try a targeted, tiered approach before opting to lock the country down.

Consequently, many would expect me to vote against the lockdown in England.  However, having conferred with the UK Government throughout the week, and, most importantly, having taken advice from healthcare professionals, I have decided to vote for it.

There are a number of reasons for this.  Having spoken to several Cabinet Ministers in recent days who are much better briefed than me, I share their confidence in the data supplied by the Government’s Chief Scientific Advisers.  Cases of the virus are rising steadily all over the country and it is likely that the services patients in Brecon and Radnorshire rely on in England could easily be overwhelmed.   This would mean pausing elective surgeries including critical cancer detection.  Were this to happen, the impact on the public’s physical and mental health would be enormous.

The NHS professionals I spoke to this week are extremely worried that if the NHS were overwhelmed, horrendous choices would need to be made about who gets treatment and who doesn’t.  We must do all we can to ensure that our NHS staff are never in this position and that they are able to do what they do best – treat patients equally with world-class care.

I have received a number of assurances this week.  Firstly, the lockdown will end on December 2nd.  Secondly, elective treatments and surgeries in NHS hospitals will not be postponed and schools and academic institutions will remain open.  The Government will also work throughout the lockdown to produce a strategy for exiting the lockdown – based on local ‘R’ rates, rather than one national figure. Finally, provision for mass – and rapid – testing is carrying on at pace.  I am pleased to see the plans to test an entire city later this week.

I know this decision will not be popular and there will be those who criticise me for it.  Please be assured I do not make this choice lightly.  At my core I am deeply against fighting the virus this way long term.  The costs to the economy in terms of jobs lost, livelihoods damaged and businesses folding are hugely significant and we must do all we can to ensure this is not a rolling series of lockdowns.

I believed the targeted tiered approach was the right one.  However, as the data changes so must the Government’s strategy and we should now follow the path taken by other major European countries such as Germany, Italy, Spain and France.

Member of Parliament for Brecon and Radnorshire