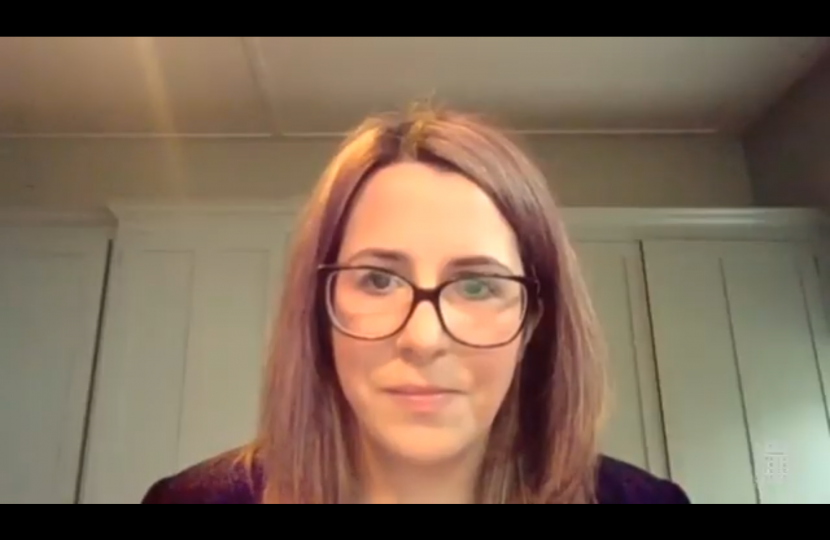 Fay Jones MP once again highlighted her campaign to save Brecon Barracks in Parliament this week.

Battling to keep The Barracks in Brecon was one of Miss Jones’s election pledges in 2019.    The planned closure in 2027 would have a devastating effect on the community, affecting local businesses, local jobs, growth in the rural economy as well a closing a door on part of Welsh military history.

The facility plays a significant role in the UK’s national security – a role which was highlighted during the Covid 19 pandemic.  Brecon Barracks sprang into action as the centre of the Army’s response to the coronavirus pandemic in Wales. The 160th (Welsh) Brigade stepped in to assist in a significant way, from running testing sites, to driving ambulances right across South Wales during NHS staff shortages. 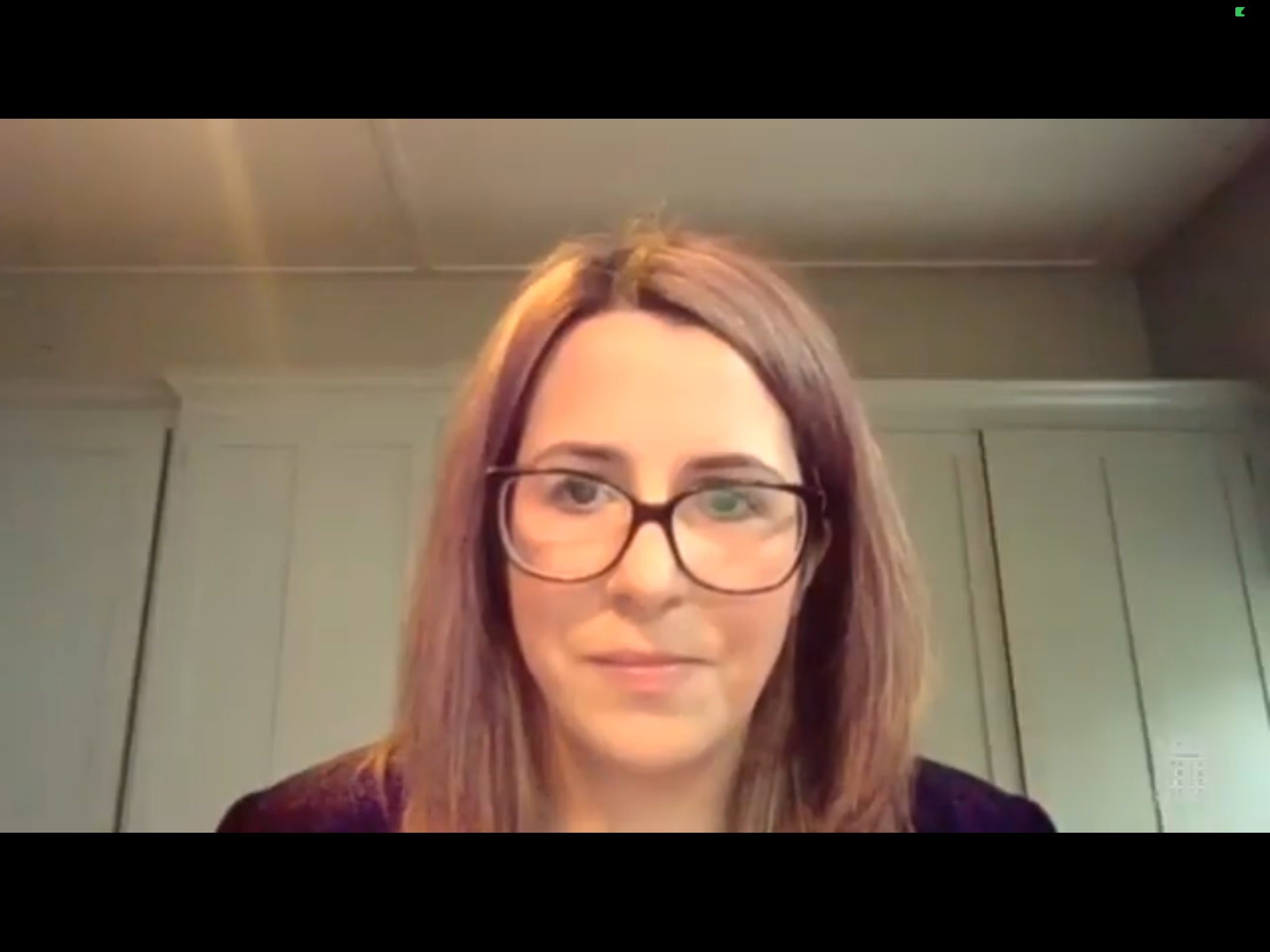 “The Welsh element of Operation Rescript, the Army’s response to the Covid-19 outbreak, was stood up from Brecon barracks, as the Minister has described.

“From there, in conjunction with a large family of defence partners, Brigadier Andrew Dawes has overseen more than 1,200 service personnel across the three services who have been working tirelessly in support of the NHS in Wales.

Does the Minister agree that this recent activity serves to underline the operational importance of the barracks and further weakens the case to close it in 2027?”

“Brecon and, indeed, the 160th Welsh Brigade are fortunate to have such an outstanding local representative making their case in Parliament. My hon. Friend is absolutely right to pay tribute to all the amazing work that they have done in supporting the covid response in Wales.

“I know that, as a result of all her hard work campaigning on this matter, she was delighted to hear confirmation from my hon. Friend the Minister for Defence Procurement that the brigade HQ will remain in Brecon.

“The Ministry of Defence is committed to continuing to ensure that regular Army units are retained in Wales, alongside what is a fantastic and well-used training estate, including that in and around Brecon, and I know that her constituents can have every confidence that she will continue to make that case should we ever forget it.”

“I’m very pleased that the Minister understands the importance of the military footprint here in Brecon and Radnorshire and I will take every opportunity to remind him until the decision to close the Barracks is reversed.”