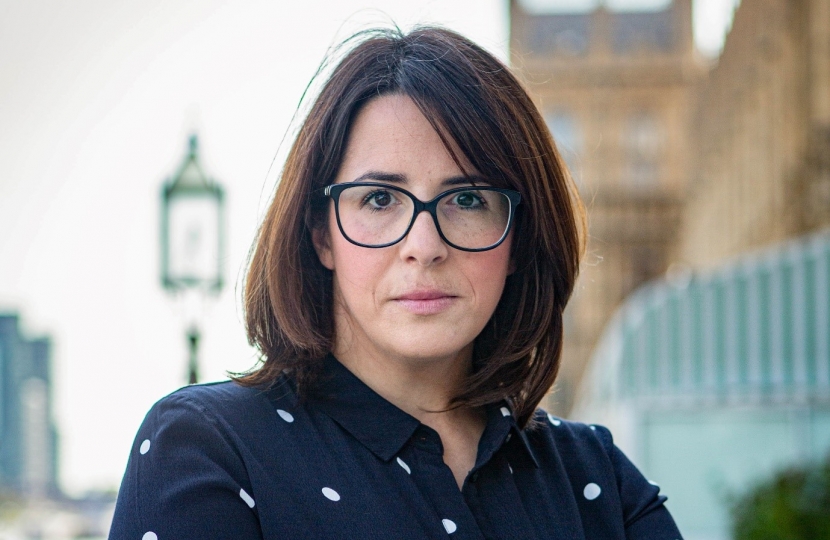 Fay Jones MP, Member of Parliament for Brecon and Radnorshire has written to the Deputy Minister for Culture, Sport and Tourism calling on the Welsh Government to allow people from the same extended household to go on holiday together in Wales.

Brecon and Radnorshire is largely reliant on tourism.  Holiday cottages, B&Bs, campsites and hotels are a major employer in the area. In normal times, the constituency sees thousands of tourists and visitors, most of whom contribute to the local economy by visiting local pubs, shops and restaurants.

Currently, two households in Wales can join together, visit and stay overnight in one another's homes but Welsh Government rules say they can’t go on holiday together and share accommodation.

In response to a Written Question in the Welsh Parliament, the Welsh Government said that holiday accommodation providers would "not have the ability to verify who is in an extended household with each other.”

During a meeting with members of Brecon Beacons Tourism last week, local businesses told Fay that the ban on extended households going on holiday together was discouraging tourists and visitors from within Wales.

Business owners in the meeting stressed that they regularly turn away bookings which would contravene coronavirus guidance and that they didn’t feel the guidance made sense, given that extended households mix regularly when at home.

“Tourism and hospitality businesses have been hit hard this year. Following the second national lockdown, tourism businesses have a small window of recovery for 2020 as families plan a pre-Christmas break.

“This measure unnecessarily penalises tourism businesses, by preventing extended households from going on holiday together. Given that bubbles can stay overnight in each other’s homes, there is no justification for this measure.

“I understand that the Welsh Government defended this stance last week by claiming that business owners would not be able to verify who is in an extended household.  Having spoken to many tourism operators in my constituency, I am convinced they are fully willing to turn away those who they do not feel are abiding by the guidelines.

“I hope the Minister takes my letter seriously and revises this guidance. Jobs in rural areas such as Brecon and Radnorshire are already at a significant risk and it would greatly increase the chance to keep some of these jobs if tourism businesses could recoup some of the huge losses, they have suffered this year.”