Fay Jones MP calls for Secretary of State for Defence to reconsider future of Brecon Barracks. 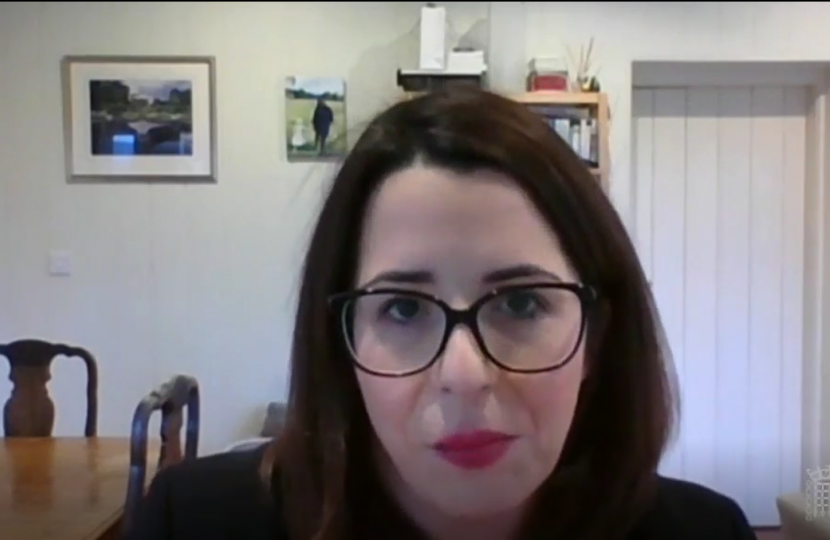 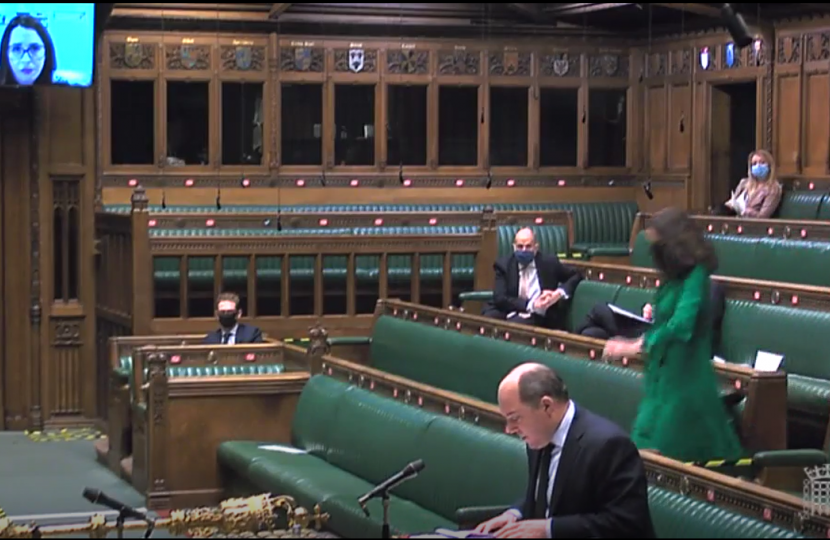 Yesterday, during a Statement on Defence support to the Covid-19 response from the Secretary of State for Defence, Fay Jones MP called for reconsideration of Brecon Barracks’ future.

Miss Jones has been relentlessly campaigning since her election in 2019 to keep Brecon Barracks open, having pledged to do all she can to prevent the closure of the Barracks.

Speaking via video link, Miss Jones paid tribute to Brigadier Andrew Dawes and the work of the Army in tackling the coronavirus pandemic, drawing attention to the pivotal role the Brecon Barracks have played as the base of the Army in Wales. The 160th (Welsh) Brigade, have helped to crew ambulances, coordinate mass testing and have now established a vaccination support force.

In February 2020, Miss Jones hosted a Westminster Hall Debate on UK Armed Forces: Wales’s Contribution, where she highlighted the tragic loss the closure would be to the community. Miss Jones also raised the issue during the first ever virtual Prime Minister's Questions in April and has tabled written questions on the topic.  Throughout, she has remained in close contact with personnel based at the Barracks having visited the site four times.

Commenting on her exchange with the Secretary of State for Defence, Miss Jones said:

“From running testing sites to driving ambulances, the Army has done a remarkable job in assisting our response to the coronavirus pandemic. I would like to thank Brigadier Andrew Dawes, and every member of the 160th (Welsh) Brigade who have helped over the past months.

“As the headquarters of the Army in Wales, Brecon Barracks has been the centre for this vital work and the strategic importance of the site is hard to overstate.