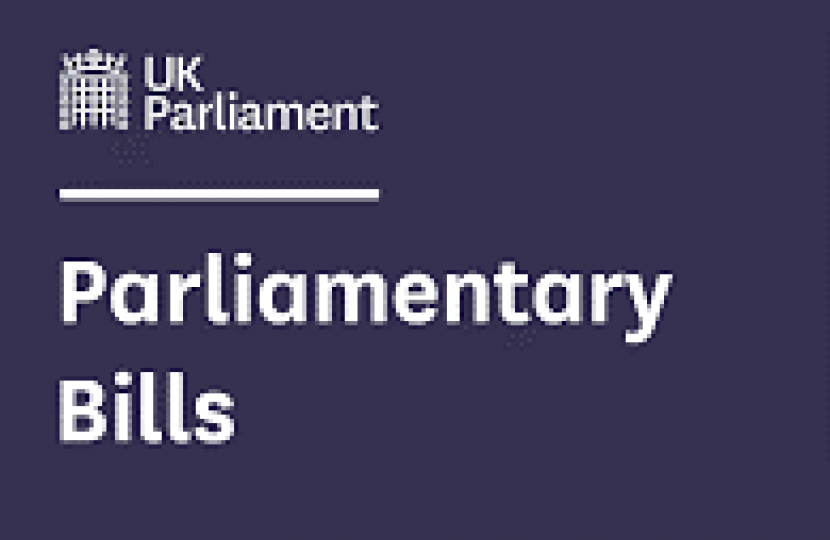 I’d like to address some of the commentary around this week’s vote on the Environment Bill.  At the outset I should say that I was unable to vote this week as I was suffering with Covid. However, were I able to go to Parliament, I would have supported the Government’s position.

The condition of the rivers in my constituency is the number one issue in my inbox.  As well two precious natural ecosystems, concerns about water quality are preventing homes from being built and businesses from expanding.  Since my election in 2019, I have attended dozens of meetings on this topic both with concerned constituents and those in charge of the issue including Natural Resources Wales and Dwr Cymru/Welsh Water. I have lobbied the Chancellor for funding to enable agencies to work together on this issue.  I have asked the Welsh Government to chair an urgent cross border summit on this issue – unfortunately this was declined by the Minister in Cardiff Bay.  I have participated in numerous Herefordshire Nutrient Management Board meetings.  I have argued for Bathing Water Status for the Wye so that it can benefit from increased environmental monitoring. I have raised it in Parliament countless times, including with the Prime Minster and so I firmly reject any notion from the opposition that I am ‘ignoring’ this issue.

It is worth remembering why we discharge into water courses: waste water from rain is channelled into the system alongside waste water and sewage from households and businesses.  This runs into plants and is purified before flowing back into the river system. However, when there is heavy rain too much water enters the system and pressure builds. If the pressure reaches a certain level this mixture of rain water and sewage would simply flow back up the pipes and flood people’s houses.

In eliminating storm overflows, we are talking about transforming a system which has operated since the Victorian Era, the preliminary cost of which is estimated to be anywhere between £150 billion and £650 billion.  I have spoken to Welsh Water and their estimate for the work in Wales alone is around £40 billion.  This cost would ultimately have been paid for by the taxpayer through our water bills.

The Government’s view was that it would have been irresponsible to have inserted this section in the Bill given that it was not backed by a detailed plan and thorough impact assessment. It would have been the equivalent of signing a blank check on behalf of billpayers.  I am also concerned that it ignores the contributions that other industries make to this issue such as home builders and developers.

What the opposition fails to tell you is that the Government has moved considerably on this issue.  It tabled a number of its own amendments – which were successful.  One of these amendments places a legal duty on government to publish a plan by 1 September next year to reduce sewage discharges from storm overflows. A separate amendment will also place a duty on government to publish a report on the ‘mechanics’ of eliminating overflows entirely (also due before 1 September next year).  Outside of the Environment Bill, the Government has directed Ofwat (the industry’s financial regulator) that it expects water companies to take steps to “significantly reduce storm overflows”, and that we expect funding to be approved for them to do so.

So while setting out lofty aspirations is all well and good, what we really need to do is the long, detailed, practical work required to understand how we can deliver on these ambitions. It is not glamorous or headline-grabbing. But it is the effective action we need to deliver for constituents – and most importantly, for the rivers in Brecon and Radnorshire.