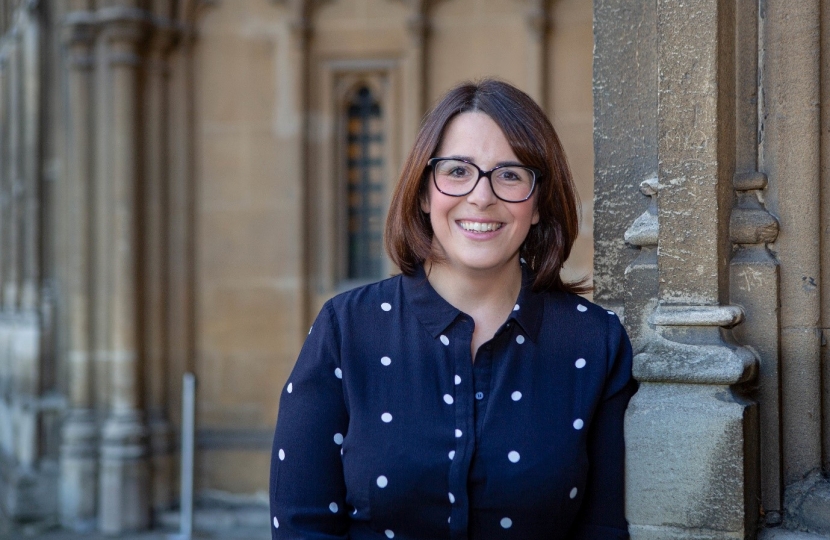 The Department for Culture, Media and Sport is awarding £400 million in grants and loans to help cultural and heritage organisations reopen and thrive in the better times ahead.

One such organisation is Meadow Arts, based in Hay on Wye. Meadow Arts aim to bring contemporary art to new audiences. From rural venues to historic houses, Meadow Arts work outside conventional galleries by working in unusual places to embed contemporary arts in local communities, often where arts provision is low.

The world-famous Hay on Wye Literary Festival will also receive support.  The Festival, which has attracted thousands of visitors to Hay for thirty four years, will benefit from £596,000 in funding.

This brings the Conservative Government's total investment in grants, capital and repayable finance from the Culture Recovery Fund so far to more than £1.2 billion across over 5,000 individual cultural and heritage organisations and sites.

Nearly all of the original £1.57 billion Culture Recovery Fund has now been allocated, and the Chancellor announced a further £300 million boost for the Fund at last month’s Budget, taking direct government investment in the sector since the start of the pandemic to almost £2 billion.

The Welsh Government has also received £59 million to distribute to projects in Wales.

“The past year has had a devastating impact on cultural and heritage organisations, so it is fantastic news that £628,000 is being provided to support two of these most valued organisations in Brecon and Radnorshire.

“I am extremely proud that this funding is being made available by the UK Government.  It demonstrates the UK Government’s commitment to Mid Wales and to the importance of cultural events in our part of the world.

“Our record breaking Culture Recovery Fund has already helped thousands of culture and heritage organisations across the country survive the biggest crisis they've ever faced.

“Now we’re staying by their side as they prepare to welcome the public back through their doors - helping our cultural gems plan for reopening and thrive in the better times ahead.”

“We are incredibly grateful for this vote of confidence in our efforts to sustain our community of writers, partners and festival goers who make Hay what it is: a space to inspire, examine and entertain people of all ages.

"Whilst there is more work to do as we fundraise in an uncertain climate, this Cultural Recovery Fund support from Arts Council England allows us to look forward to Hay Festival Wales online this spring with confidence and continue to develop our vision for innovative hybrid festivals and projects of the future.”

Brecon and Radnorshire’s tourism businesses badly need to be prioritised by the Welsh Government, according to Fay Jones MP.